Everything You Need To Know About Iron

Iron is an essential mineral that’s primarily obtained through dietary intake. This mineral has complex biochemistry and is responsible for several physiological functions, such as red blood cell formation, cognitive function, and immune reactions.

In this article, we will cover the basic physiology of iron, including how it gets absorbed, what it does for the body, and the consequences of its deficiency. 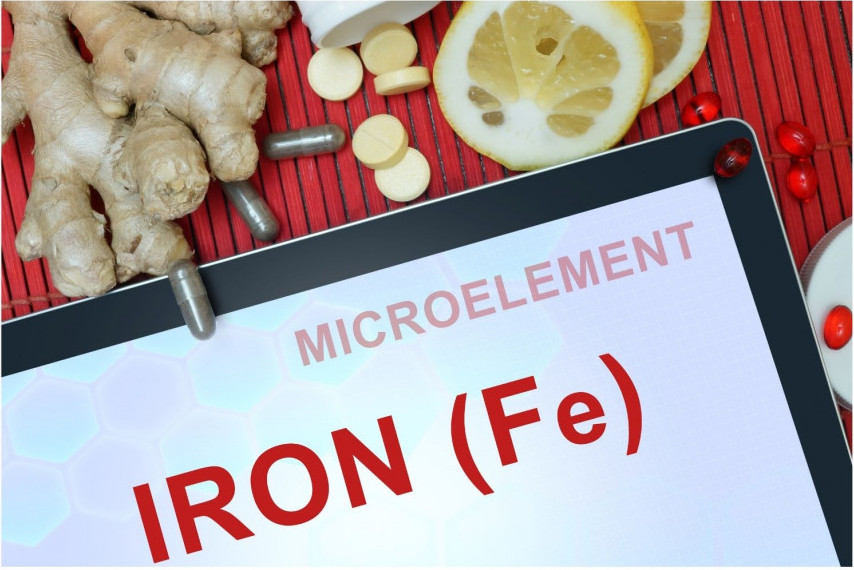 The physiology of iron (1)

Generally speaking, the vast majority of the iron we consume comes in the ferric form (Fe3+), which needs to be transformed into the ferrous form (Fe2+) before getting absorbed by the Divalent Metal Transporter 1 (DMT1).

Once inside the intestinal cells, iron passes to the bloodstream via another transporter known as ferroportin.

As the ferrous form leaves the intestinal cells, it gets transformed once again into the ferric form, which then travels while bound to a protein known as transferrin.

This protein binds two iron elements and transports them to the bone marrow, where 70-75% of the absorbed iron will get used in the process of making new red blood cells (RBCs). 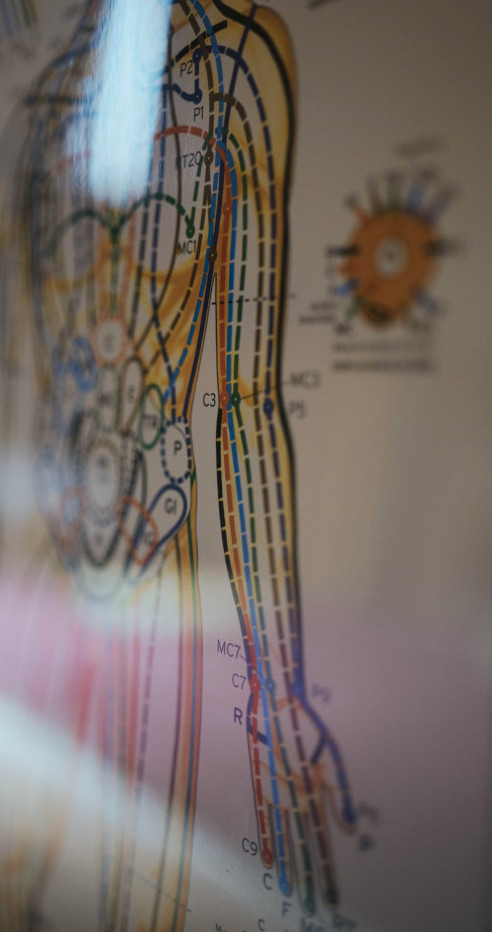 The remaining 25-30% of iron will travel to the hepatocytes (i.e., liver cells), where it gets stored as ferritin.

One crucial hormone that regulates the amounts of iron in your system is hepcidin, which can inhibit the action of ferroportin (the transporter protein responsible for getting iron to the bloodstream and outside the liver).

Evidence also shows that hepcidin can halt the process of absorbing iron by the intestinal cells.

Obviously, hepcidin must get regulated as well, which is why it’s only activated when one or more of the following conditions are present:

This, in a nutshell, is the entire physiology of iron.

Why is iron important for the body?

As mentioned above, iron is integral for hematopoiesis (i.e., the process of producing white and red blood cells). More specifically, hemoglobin (the protein responsible for carrying oxygen inside the RBCs) needs iron to bind oxygen, which will be transported to various organs and tissues.

Deficient amounts of iron inside the body lead to devastating consequences, including iron deficiency anemia, which could precipitate serious complications.

Aside from anemia, iron also interferes with the function of immune cells.

According to one study, researchers found that individuals who are deficient in iron have faulty immune systems that do not function optimally against foreign pathogens (e.g., bacteria, viruses). 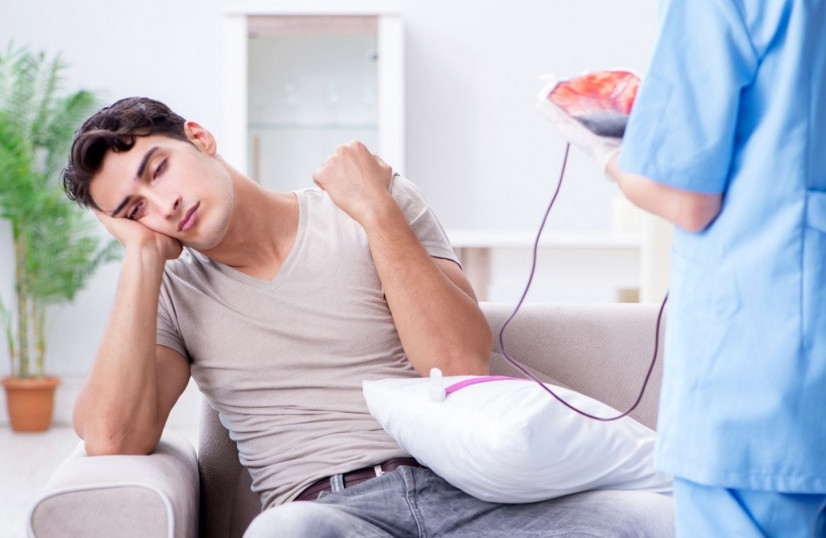 Generally speaking, anaemia is the result of low levels of hemoglobin in the RBCs. As a consequence, tissues and organs suffer from hypoxemia (i.e., impaired tissue oxygenation) that could potentially lead to cellular necrosis (death) and debilitating complications.

By far, iron deficiency anaemia is the most common type that occurs when an individual does not have sufficient amounts of iron in their blood.

Women of childbearing age develop this condition due to heavy blood loss during menstruation, which is exacerbated by poor dietary choices and certain digestive diseases (e.g., Crohn’s disease).

The signs and symptoms of iron deficiency anemia

During the initial stages, the vast majority of patients experience mild symptoms of anaemia.

In fact, the American Society of Haematology states that most people with iron deficiency anaemia are unaware of it.

However, and as the levels of iron drop lower, patients may experience the following signs and symptoms: 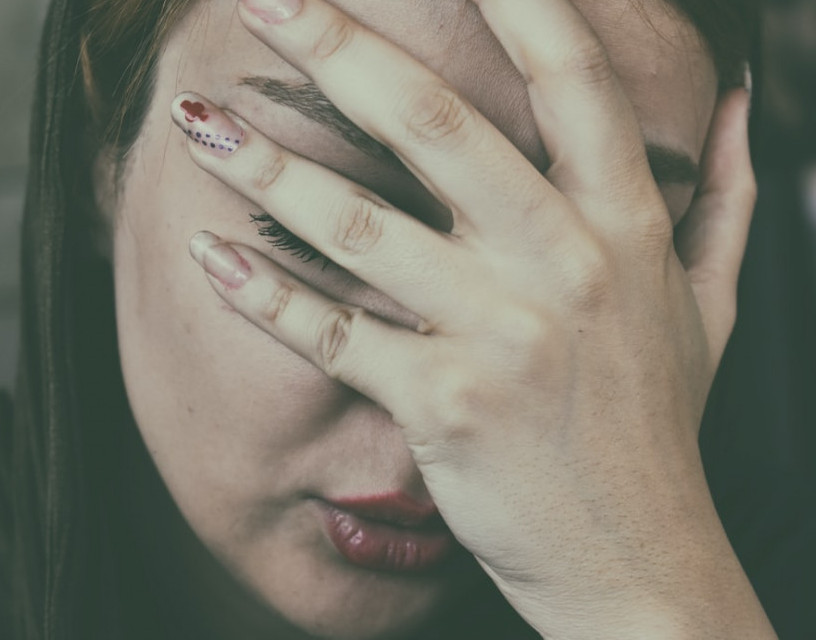 To diagnose this condition, your doctor will perform a full examination to detect any signs of anaemia (e.g., pale extremities); after that, he/she will order a complete blood count (CBC) to see whether you have low levels of haemoglobin and hematocrit (hallmarks of anaemia). (2)

Once the diagnosis of anaemia gets clinically and biologically confirmed, your doctor will order iron panel tests to objectively identify iron deficiency as the underlying cause.

When all the evidence points to iron deficiency anaemia, the doctor will prescribe iron supplements along with other vitamins (e.g., vitamin B12, B9, C) to correct the deficiency.

To prevent iron deficiency or reduce its impacts on your body, you should opt for iron-rich foods and high levels of vitamin C.

You see, vitamin C is crucial for the initial transformation of iron from the ferric to the ferrous form, which is vital for absorbing this mineral. (3)

In fact, researchers found that taking iron supplements with vitamin C significantly increases the concentration of iron in the bloodstream, which prevents and treats iron deficiency anaemia.

Foods rich in iron include:

Foods rich in vitamin C include:

The daily requirement for iron varies depending on gender and age.

Here are a few recommendations: (4)

Iron is a crucial element that mediates various physiological functions, including hematopoiesis, immune system, and cognition.

Hopefully, this article successfully conveyed the importance of iron and the need to take supplements with other vitamins and minerals for a synergetic effect. 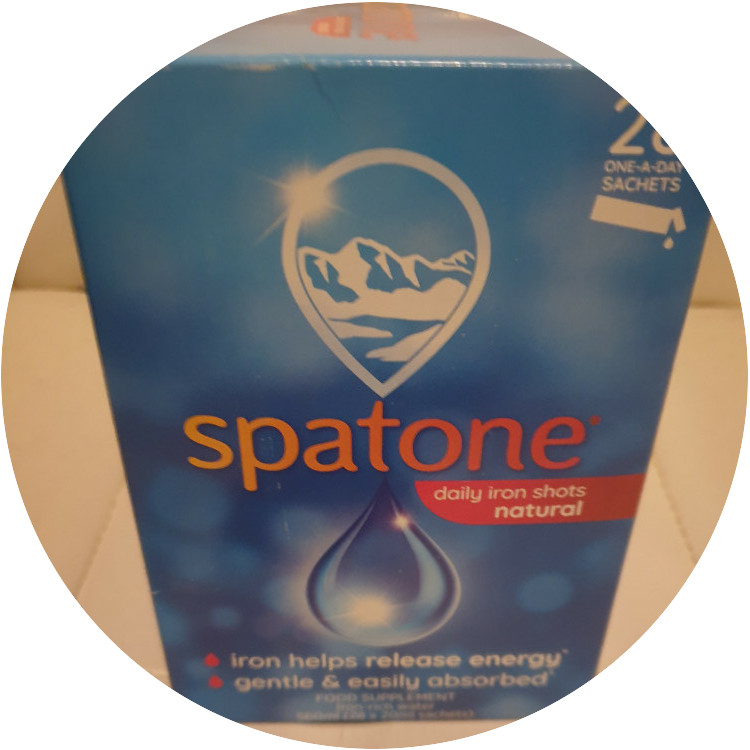 If you have any questions about iron or the complications of its deficiency, please don’t hesitate to ask in the comment section below.

The Whole Earth Goodness is created to share insight and ideas about whole foods, natural health, green living, and eco-friendly products. Our mission is not only to help people live a healthier life but also a more sustainable one as well.