Herbs have been around for hundreds and hundreds of years and even today it is used and primarily focused in healing and for general overall health.

Herbs are used in a variety of ways, whether that be for external use or internal use and when you look closely at many of the products that is available out there, such as bath and body or certain spicy foods, they all contain some form of herb or the other that are usually processed or mixed with other ingredients.

It is customary that certain herbs are used on certain occasions for traditional values and to compliment the whole event, whether that be for weddings, funerals or in prayers. Herbs normally symbolize a deep meaning that reflect the celebrations overall while enhancing it a whole lot more. 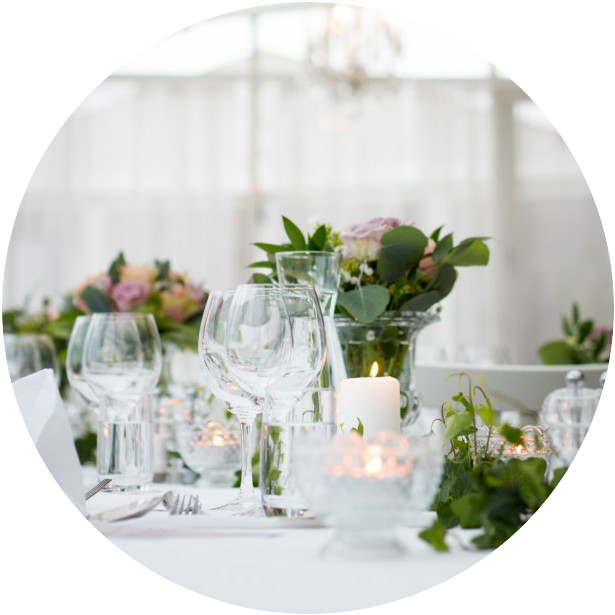 Herbs are certainly meaningful and quite reassuring to have around, so for the purpose of this article, the benefits and the many reasons that herbs are present for certain events and experiences are the main points here throughout the passages.

According to archaeological evidence, the use of plants for medicinal purposes began in the Paleolithic age (approximately 60,000 years ago).

As for written evidence, scientists found that Sumerians used plants and herbs to address various diseases 5,000 years ago.

Since then, several civilizations (e.g., ancient Egypt, ancient Greek, Roman empire) have all used herbal medicine as a mainstream therapeutic approach. In Christianity, ‘faith healing’ was practiced through prayers and the use of holy herbs that may include oils, basil or other derivatives of plants towards healing from a range of health conditions.

There are abundance of plants in India since many years according to the Vedas, even today many spices are used that include black pepper, cloves etc.

During the 7th Century, Slavic people have used a range of herbs for insect injury or bites that aided through the painful process such as ‘Lavandula officinalis’ amongst many others.

However, the age of herbal medicine really prospered when Eastern nations (e.g., China, India) started experimenting on the uses of herbs and plants in treating various conditions.

More studies needs to be conducted and this is simply great information and no claims are being made about herbs. 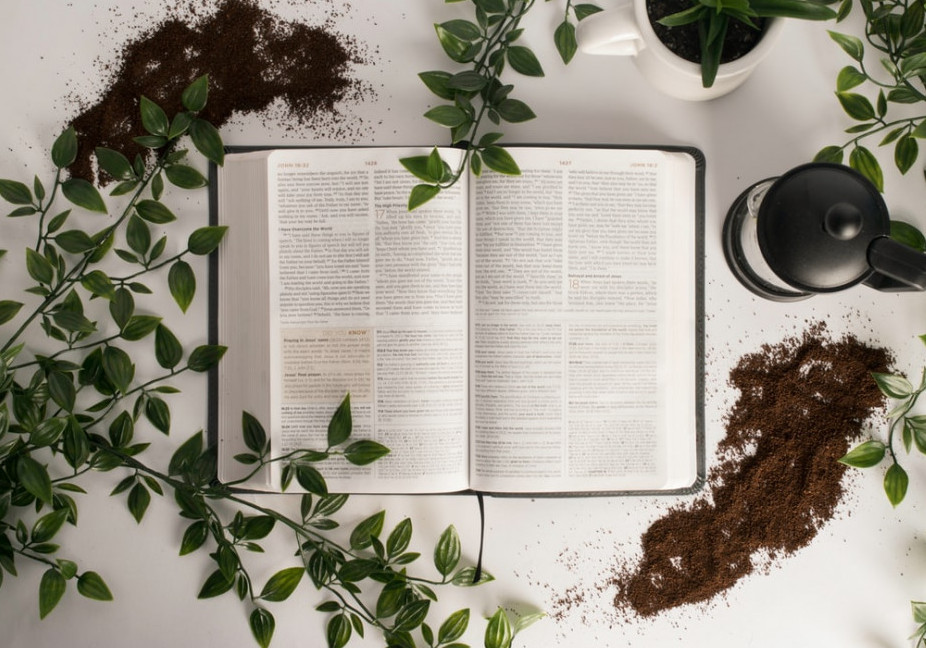 There are some herbs that are considered sacred and holy which are used when performing prayers, healing or present in religious establishments. These herbs are seen as a gift from the earth and according to religions, the various herbs provide much nourishment in terms of food, abundance and aid towards people:-

The holy herb basil or ‘Tulsi’ which is commonly called as in places such as India and sacred to the Hindu faith and used to honor the Gods. It has healing properties and boosts energy levels within the body. Many Hindus have a Tulsi plant in their homes and use it in times of worship and celebrations.

The holy herb parsley which is used all around the world and so simple to add to any dish and full of flavor. When the hero figure, Archemorous died based in ancient Greek mythology, the plant of parsley grew out from his blood and due to this legend, parsley has been held holy and used in many instances, throughout the years for worship, prayer and even in magic.

The sacred herb Chamomile was dedicated to the Sun by the Egyptians and considered far superior compared to other herbs. Chamomile is very soothing and has calming properties which is great for problematic skin and included are German or roman chamomile that are available throughout herbal stores. 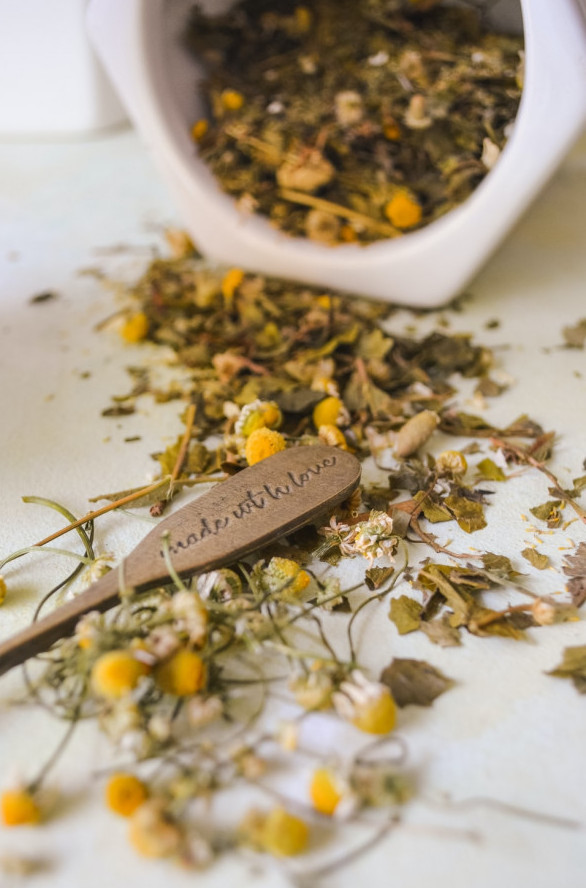 The sacred herb Thyme is well-known for appearing in funerals and usually placed next to the body.

It is believed that the presence of thyme will ensure a peaceful journey of one’s soul into the afterlife and is performed in the rites of the passage.

The word thyme is Green word that means courage and is anti- viral and contains anti- bacterial properties.

The sacred herb Plantain is considered a weed but the common garden plantain consists of edible plants and leaves that is generally used for many purposes.

You may think of plantain as the fruit, that is commonly eaten which resembles of a banana but in fact, plantain herb is known as the ‘mother of herbs‘ according to the ancient Saxon people.

The leaves have antibacterial effect and used for uses such as tinctures, fresh leaves can be eaten raw and the seeds can be ingested which proves how versatile and sacred the herb plantain really is.

Herbs complete the process of worship and celebrations amongst other events that provides content and praise. They are complimented even in food and dishes that bring out real flavor in cooking. Herbs are useful in health and relied on for many years and years to come.

How herbs are used in religion

According to Hindu legends, the Banyan tree is a religious tree and has been used for ceremonies in the past. Many people find comfort sitting under the tree to hide away from the sun and to be close to such a tree.

It is depicted that gods and goddesses reside within the tree such as Lord Shiva. Certain parts of the tree can be used as a concoction for treating ailments or medicinal uses when necessary and in Hindu legends it a magnificent tree that fulfils wishes and dreams. 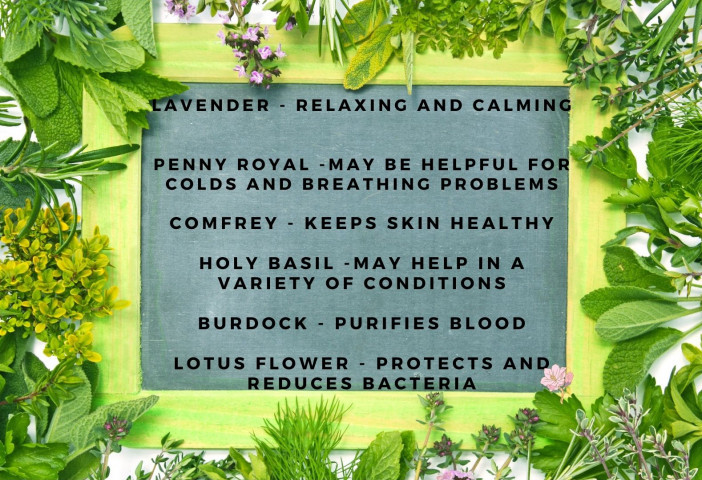 Lavender herbs were believed to bring calmness and peace and was used for magic spells such as love spells. It has been mentioned in the bible many times and adored by Mary and practiced in religious ceremonies. The fragrant herb was mostly used as scent, carrier oils or cosmetics and highly costly once as one of the world’s documented ancient herb.

Penny royal – Used as a purifying herb and known as royalty as the plant suddenly blossomed on Christmas eve right after Jesus’ birth. Pennyroyals are purple flowers that contain harmful oils which should not be eaten.

They are known for providing protection against the ‘evil eye’ and brings luck in terms of more money if you place nearby to which it can attract money.

“If you have any specific questions about any medical matter, you should consult your doctor or other professional healthcare provider“

“If you think you may be suffering from any medical condition, you should seek immediate medical attention“

Herbs were extremely important in terms of healing and in religions and used today for multitude of uses. We know that in Christianity, the three kings gifted myrrh, frankincense and gold which each have a deep spiritual meanings.

In the Hindu religion, tulsi and neem play an important role in terms of religious acts, spirituality and sacred or holy within the culture.

In Taoism, the Lotus plant symbolizes longevity and many images are placed throughout buildings such as temples and monuments which originates in India. The lotus flower is regarded in many eastern religions and observed as a symbol of enlightenment. 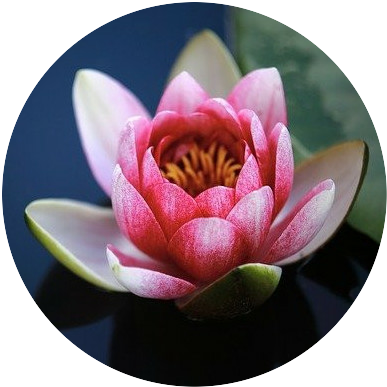 The history and stories associated to each and every herb is truly magical and provides for a wealth of benefits physically or mentally but you can be sure to find herbs in some form or the other in people’s homes around the world.

Thank you for reading and if you do have any questions or comments, please leave below and I’ll be sure to help you out!

The Whole Earth Goodness is created to share insight and ideas about whole foods, natural health, green living, and eco-friendly products. Our mission is not only to help people live a healthier life but also a more sustainable one as well.